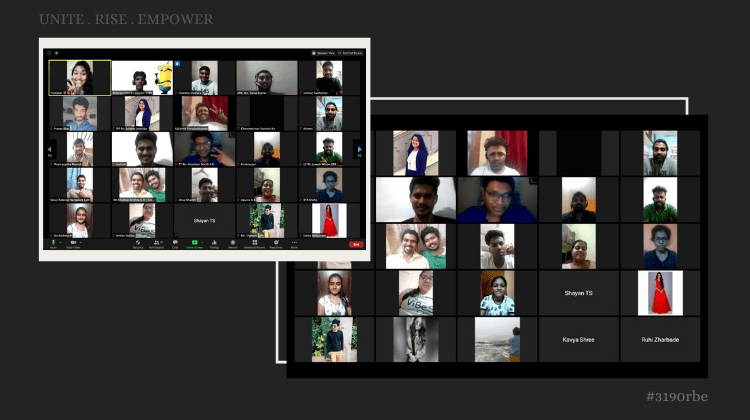 Rotaract Bangalore East had successfully completed its first virtual orientation program “Shubhaarambh” on the 11th of July over Zoom.

The agenda of the orientation program was to let the new members know about what Rotary and Rotaract is and it’s functioning.

The speaker PP Rtr. Arun Teja Godavarthi, explained about the various roles, avenues and the functioning of a Rotaractor club.

The concept of Rotaract 360 was also explained. The orientation session covered the 4 main avenues of Rotaract:

The speaker later went on to speak about the roles and the members of the club and how important each role is in order to run the club successfully.

In the end of the orientation program the speaker had a Q and A session with the attendees. 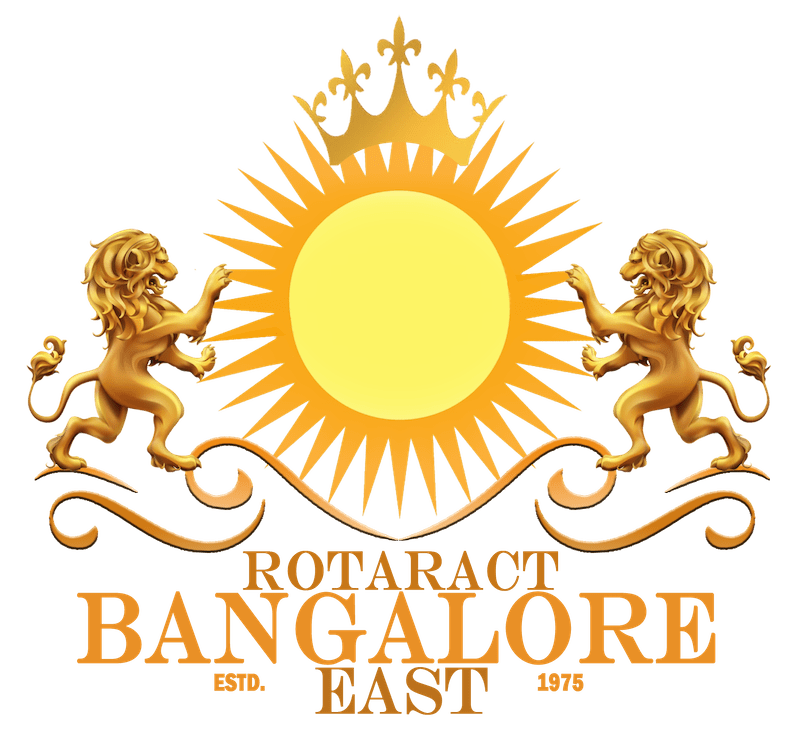 Donate for the right cause and UNITE with us in creating the positive social ...

Get all the latest updates delivered straight to your inbox.